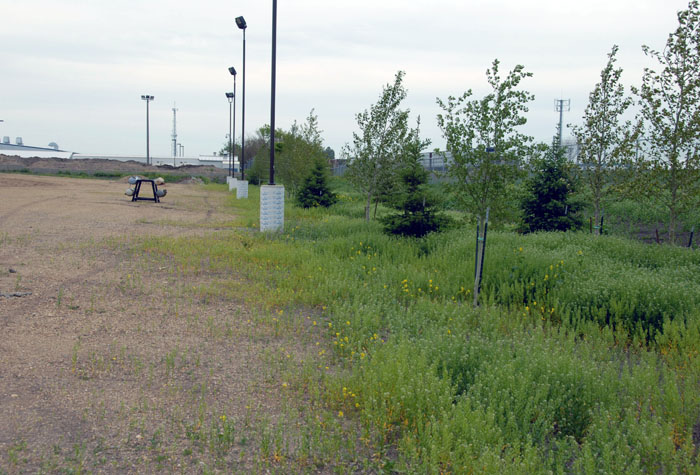 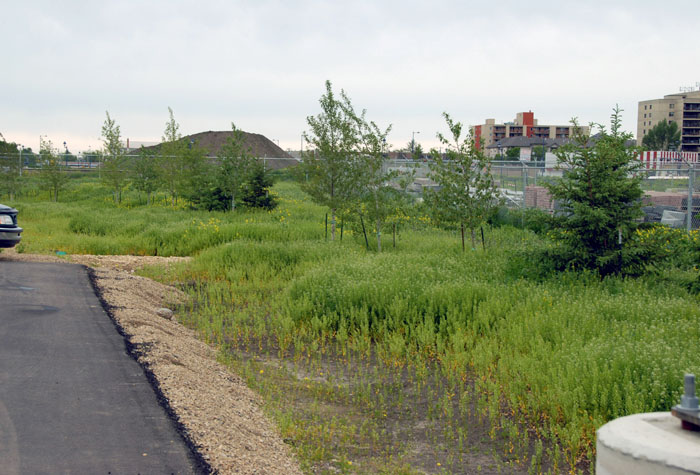 Soil hydraulic conductivity testing has been conducted in 2012, 2013, and 2014 in order to analyze the changes in the bioswale permeability. Vegetation is capable of increasing soil hydraulic conductivity over time due to the action of growing and decaying roots that produce soil macropores. The testing results show that the average hydraulic conductivity has increased 1.4 times over the 2013 – 2014 time period, and 1.8 times over the 2012 – 2014 time period. The vegetation is continuing to impact the bioswale media by introducing soil-binding organic compounds and creating macropores, which enhances soil structure and improves permeability. The vegetation has not yet reached its mature size, meaning that its effect on soil has not reached its full capacity either. The increase in hydraulic conductivity is expected to grow as more interaction between plants and soil takes place.